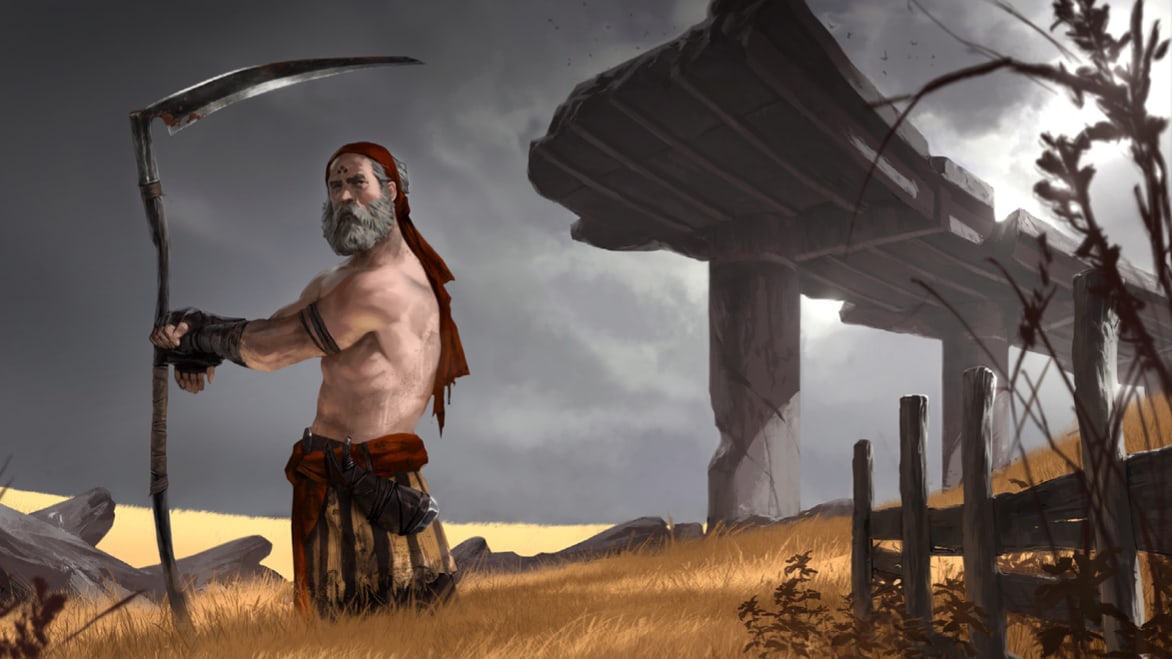 One of the goals of Train to Baikonur is to help GMs and players understand the myriad possibilites of Degenesis. The setting provides such range that it can be a bit intimidating at first. There is no standard campaign type, either. It’s really up to you as GM and players to determine how to use the setting and rules to create a satisfying campaign.

With that in mind, I’ve created seven Campaign Seeds posts, each providing three very rough ideas that can be used to jumpstart your imagination. They’re deliberately open-ended and unfinished, to make it easier to take them in whatever direction you like. The creativity of Degenesis players is boundless, so think of these as nothing more than ideas that will hopefully inspire your own imagination.

One more thing: These are deliberately not metaplot-focused. The metaplot is sprawling – it is everywhere. So eventually player characters will bump into some aspect of the metaplot. It may be a fairly obvious element, it may be something that only few people in the setting know about. Over time as a GM you’ll find ways to incorporate elements into your campaign, whether via published adventures or your own scenarios.

These interactions with the metaplot can bump your campaign into new directions. That’s to be expected. But it’s also possible to run a campaign in which the metaplot is mostly a backdrop. There’s always a danger with the metaplot of trying to stuff too much of it in too fast. That can overwhelm players and make the GM’s job more difficult as well.

My advice is to start a campaign small, and slowly introduce metaplot elements where it makes sense, so your players will gain an understanding of the world organically as their characters uncover more secrets and mysteries. Then you can take it in whatever direction feels right for the group. Too much plotting ahead of time can limit your options prematurely.

For more on campaign prep, you may want to check out my Gamemastering Complex Published Settings post at Unpossible Journeys. For managing a campaign over the long haul, check out Erwan’s fantastic Gamemastering with Airtable post. Finally, don’t forget the T2B Links page, which will take you to even more useful (and fun) goodies.