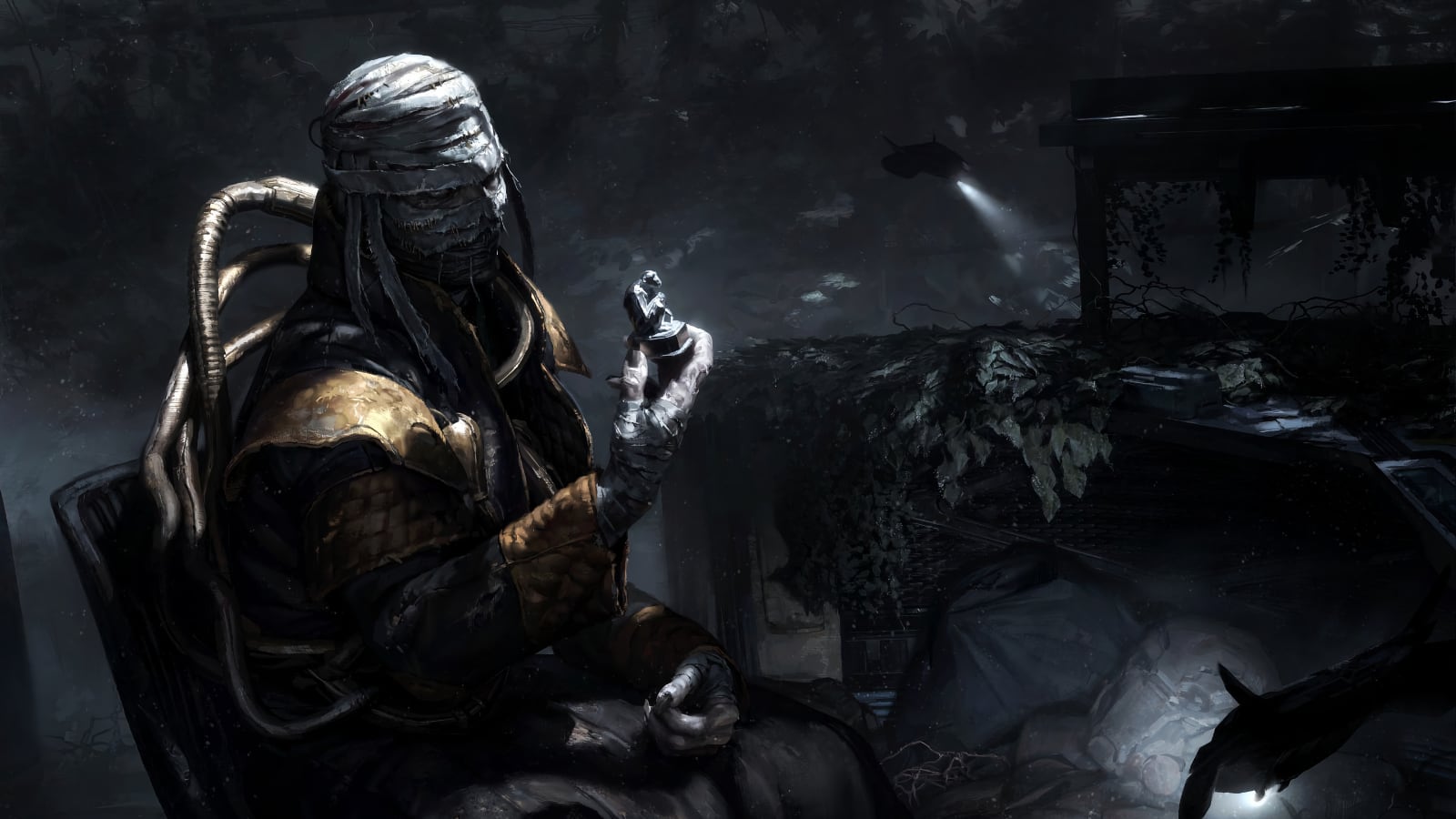 As you’ve likely heard by now, Sixmorevodka has announced they’re discontinuing development of the Degenesis RPG. All new product development has stopped. This means that the art books, due in December, are the last new product we’ll be seeing.

Currently there are no stated plans to take down the Degenesis website, and PDFs of all the game books will still be available for free download. SMV will keep selling Degenesis physical products while they remain in stock.

As SMV explained in their backer newsletter and in the official Degenesis Discord, while each new Degenesis PDF was downloaded thousands of times, that didn’t translate into sales of the physical books. And while the free-to-play model, combined with the Roadmap, generated more buzz and grew the fan base, without additional revenue the math didn’t work.

It’s tempting to say, “If only they’d done this or done that, surely they would have done better,” but as someone who has been involved in enough business ventures to know, it’s easy to throw out “obvious” solutions from the sidelines, and much, much more difficult to make it all work in practice – particularly if you don’t want to compromise your creative vision.

For now it’s enough to say that Sixmorevodka decided they could no longer keep losing money creating Degenesis RPG materials, and they weren’t willing to lower their product standards or pivot to an approach that wasn’t right for them. I respect that. While I believe the pay to play and roadmap approaches had a lot of promise and were gutsy, imaginative moves, they didn’t work for SMV. And after putting all that content out into the world for free, they don’t owe anyone any apologies or further explanations for their decision to cease development.

Thank you to Marko, Erwan, Steffen, Liam, and everyone else at SMV who was involved in the creation and distribution of Degenesis. Your efforts will be fostering enjoyment for years to come. And thank you to SMV for building such a strong community in the Degenesis Discord. It really has been a source of enjoyment and inspiration, and was especially valuable to me during the darkest days of 2020.

Every Ending is a Beginning

So where does this all leave Degenesis fans, and what will happen to Train to Baikonur? First, the official Degenesis Discord is still in operation. I’m not sure what the long-term plans are for the server, but for now it’s still active.

Train to Baikonur is purely a fan effort, and as chief T2B writer, editor, and gendo wrangler, I intend to keep posting more material. You can expect more of my posts, and with any luck, more posts from other Degenesis veterans. There’s a wealth of experience, imagination, and creativity in the Degenesis community, and there’s no reason we can’t keep that going.

In the tabletop RPG world there are myriad examples of games that ceased publication but lived on through fan communities. Marko and crew have given us so much material – from Steffen’s amazing maps to the descriptions of Cults and Cultures in the core books, to all the expansion material in Jehammed’s Trilogy and the short books. Oh, and that little city expansion, Justitian. This is a wealth of fertile soil – or to put it another way, it’s a long, straight open field perfect for laying down tracks.

T2B will continue to focus on delivering high-quality material that helps players and GMs plan and play campaigns in the world of Degenesis.

If you’re in the Americas and are itching to buy some Degenesis books before they sell out, but your total purchase amount isn’t high enough to get you free shipping, head over to the Relay Station West Discord, where you can look for other Degenesis fans near you who are in the same situation. By pooling orders, money can be saved.

Stay tuned to this frequency. More is coming. In the mean time, if you’re a Degenesis veteran and want to write something for T2B, please reach out via Discord.