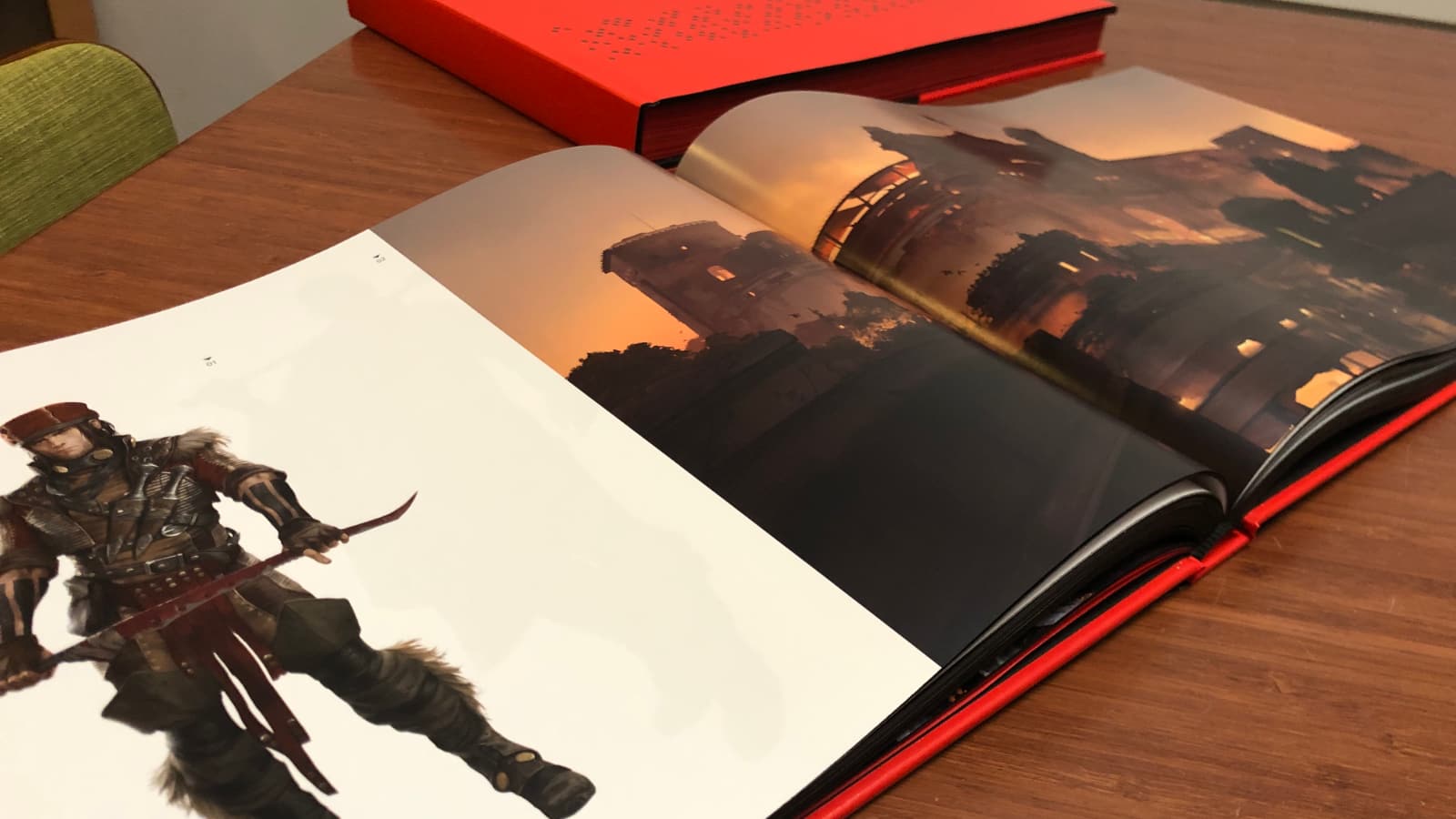 A Feast for the Eyes

The newly-released Degenesis artbooks, The Road to Baikonur and Silver for the Devils are as fantastic as you’d expect. I mean, Sixmorevodka is a top-tier concept art and illustration studio. They have produced hundreds of amazing works of art for Degenesis, and they have a track record of producing visually stunning books. So nobody should be surprised when I say the artbooks are gorgeous. 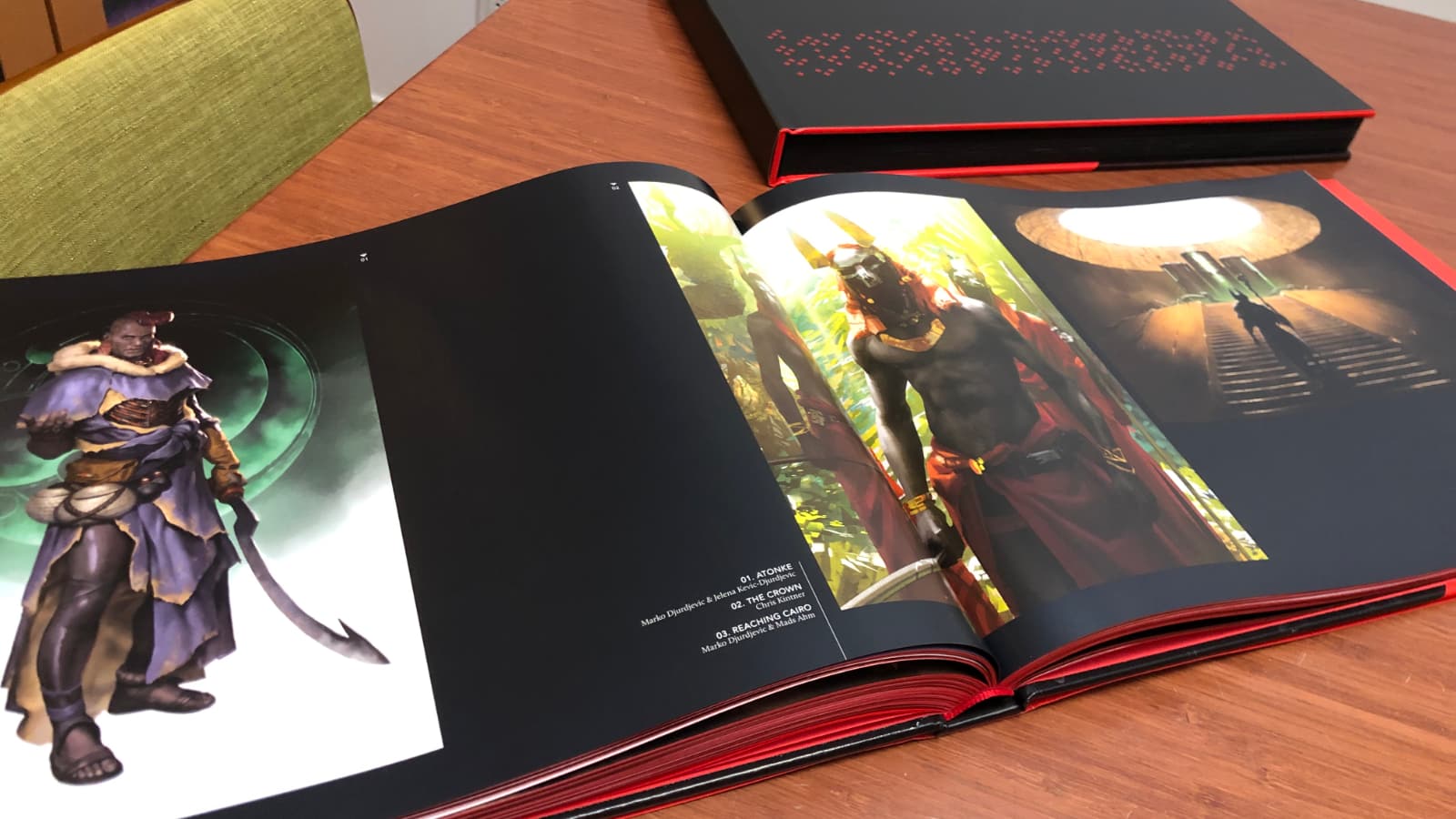 But even when you expect them to be splendid, seeing is believing. And despite my high expectations, I was knocked out when they arrived at my doorstep and I opened them up for inspection. Organized thematically and showing the title and artist(s) behind each work, these books are loaded to the gills with paintings, sketches, and designs. They’re also sprinkled with notes that provide more insight into the places, creatures, and people of Degenesis. 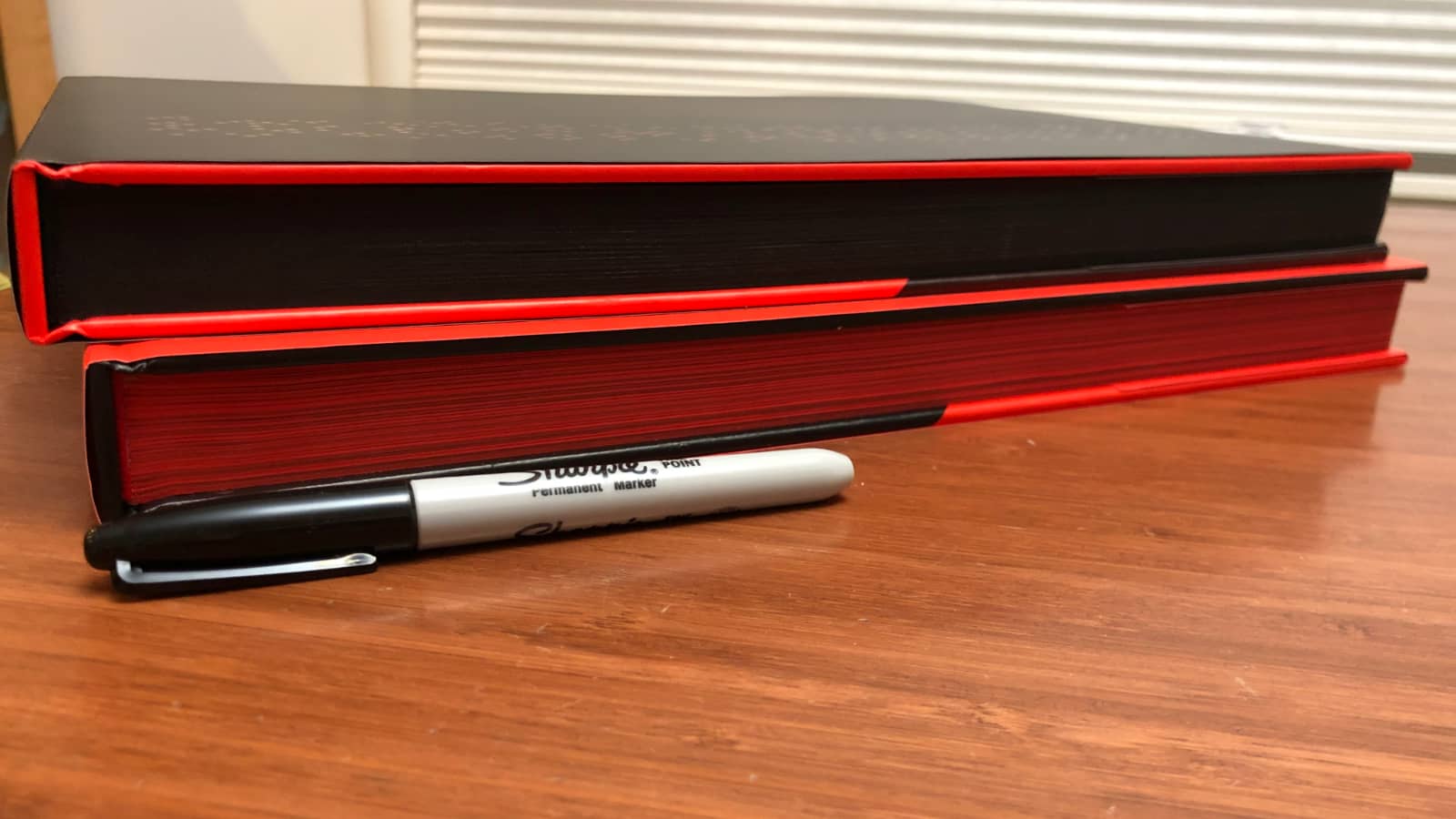 I suspect there are many people out there who enjoy the art of Degenesis even if they have no intention of ever playing the game. And for Degenesis GMs this is a useful item to have on hand when you want to show players an NPC or locale. For players it’s a rich source of fuel to power your imagination as you envision your character going forth into action. 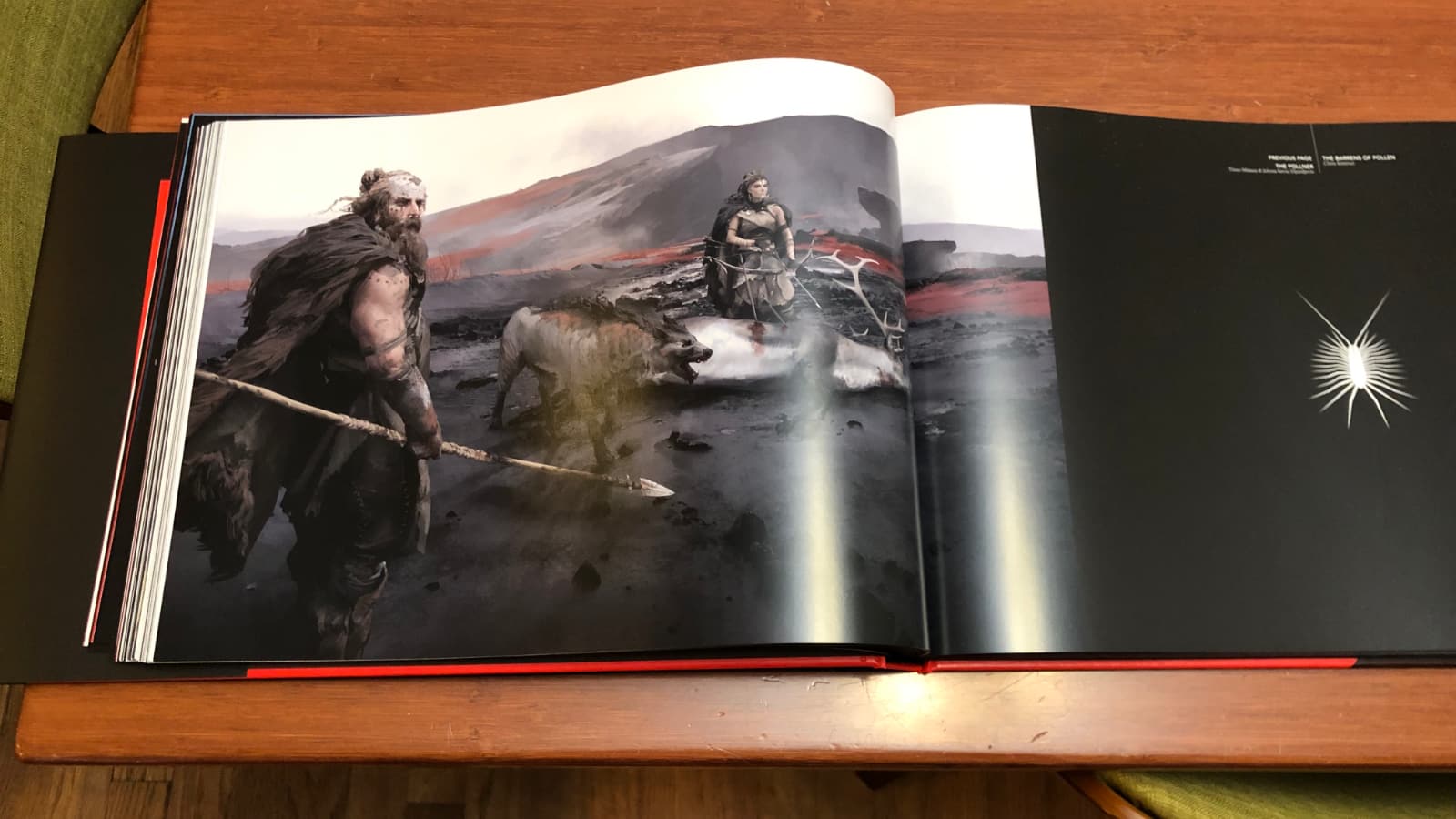 Bonus News! Something Mysterious is Coming

If you haven’t signed up for the Sixmorevodka newsletter, you may want to reconsider. Because it provides such tidbits as this, which was provided by Marko on January 3rd:

I’ve written a brand new, 140-page long book, featuring roughly 70 large illustrations, which I’m personally drawing, one by one. That’s a lot. Yes. Liam and I have been chipping away at a 220-250 pager which is now approximately halfway into production, featuring another 100 or so images, which I’m churning through together with Ricardo. That’s a lotter. Yes. Several smaller projects are running along on the side. One of them has to do with Justitian, and is incredibly dear to me. That’s a lottest. Yes.

SMV previously announced they wouldn’t be putting out any more Degenesis RPG material. So these are new explorations. I don’t know about the short book, but my guess is that the big book will be something akin to a graphic novel. Perhaps it’s something else altogether. Time will tell.

Regardless, this is great news for Degenesis fans, coming hot on the heels of a monster two-year run that saw the release of VOV; a huge overhauled website filled with info and tools; the massive two-volume, multi-map Justitian set; a slew of Roadmap books; and the Artbooks (not to mention the Stealth, Honor, and Discord variants of the core books). That’s astounding creative output, all of it coming in the midst of a pandemic.

Speaking of which, here’s to a safe and prosperous 2022 for you and yours.