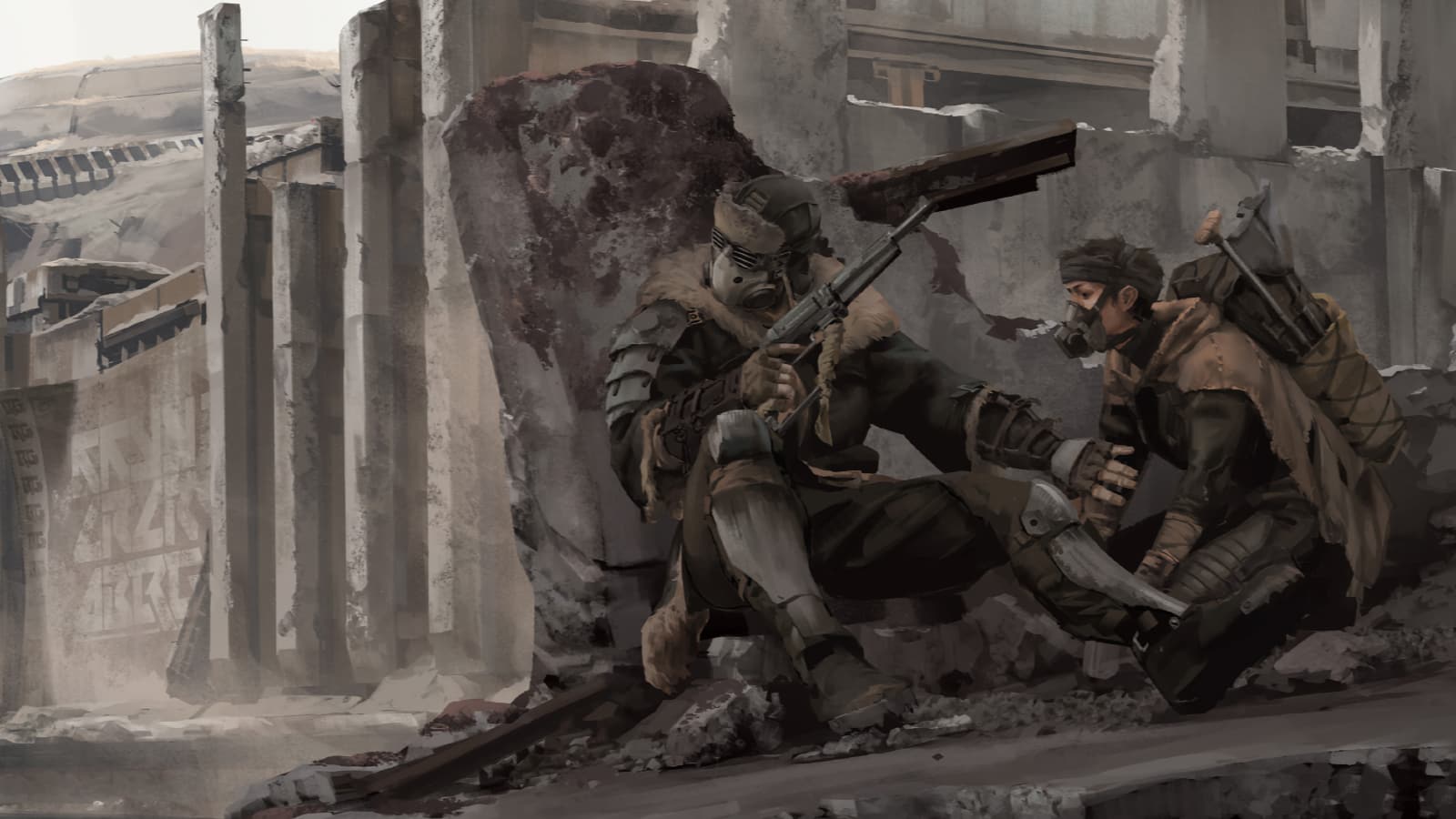 This is the third in a series of posts that provide ideas – bare-bones outlines – for Degenesis campaigns. They’re meant to serve as inspiration so you can use one of them as-is, grab bits from each and add them to your own ideas, or riff off them and come up with something completely new.

Once Upon a Time in Ferropol

Broiled has hit Justitian’s Bottomlands hard. Elias Ramon, the renegade Spitalian who works selflessly to serve the people, sees the effects firsthand. He is sending a small team to investigate Ferropol to see if the rumors are true. Is that cursed place the source of Broiled? Though he doesn’t have any funds, plenty of people owe him favors.

If he can learn where Broiled originates he won’t be able to do anything about it directly, but he still has connections in his cult who might be able to take proper action. He just doesn’t trust his cult to perform an investigation without screwing it up and killing people unnecessarily.

These investigators share the alignment of Destiny. None of them would be together were it not for the higher calling of Elias Ramon.

The Stukov Desert holds many secrets. Secrets every cult would like to get hold of if they could. But few are this juicy, this valuable: the exact location of a Bygone gold repository. Who cares what happened five hundred years ago, or why it happened? Wealth trumps knowledge any day.

These treasure hunters are all willing to risk it all to achieve greatness. Their lives have become intertwined through the alignment of Destiny.

Barbarians at the Gate

The hilltop town lies far from the front lines, and the Cockroaches have never managed to pull off a raid this far into the region. Until now. In the dead of night the air is filled with screams, terrified shouts, and indescribable, obscene noises. The guard force has been slaughtered. All is chaos. A random quartet of survivors assembles, with one goal: survive.

These survivors, thrown together by random circumstance, are bound by the alignment of Chance.