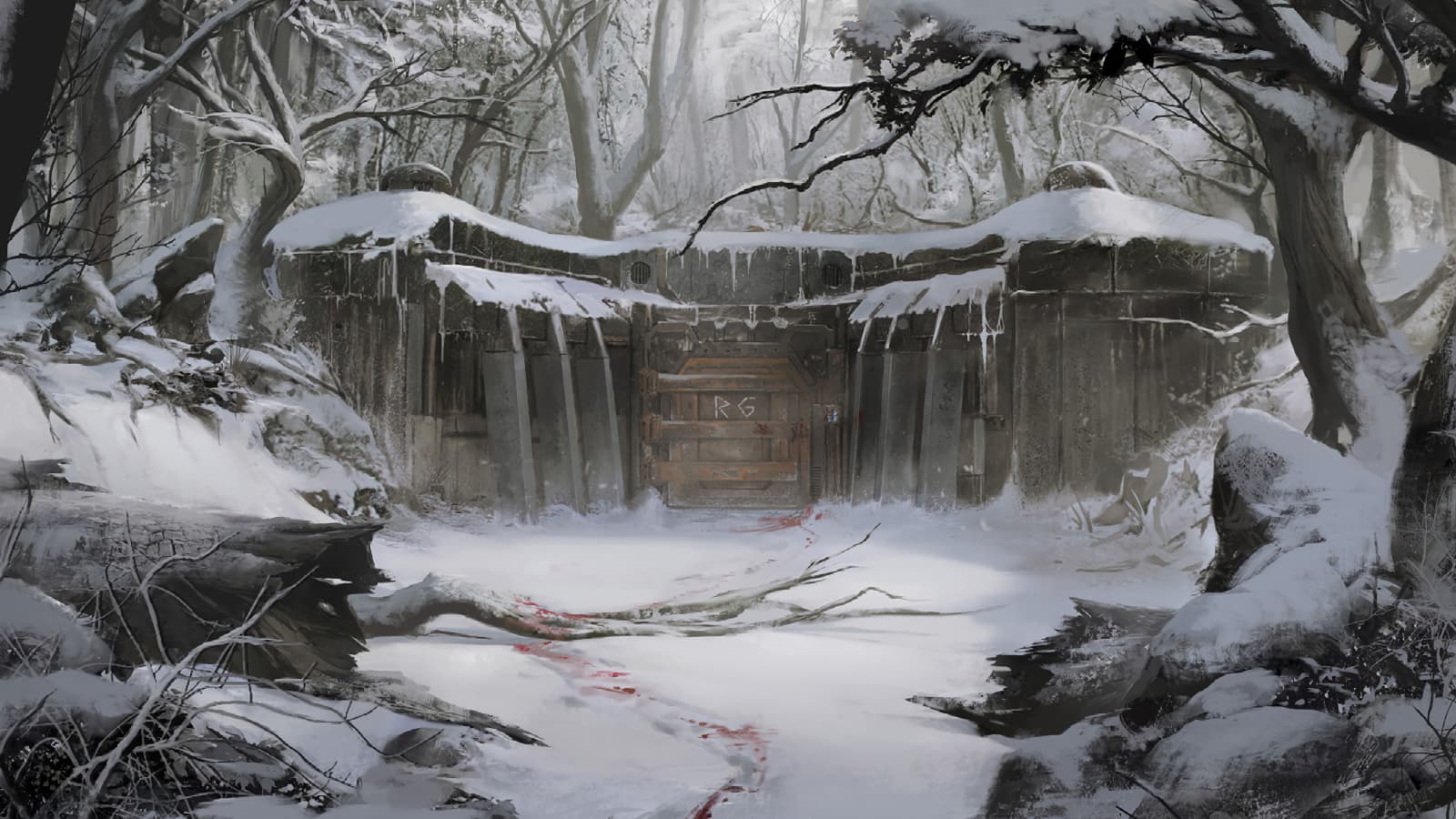 This is the seventh and final post in a series designed to provide ideas – bare-bones outlines – for Degenesis campaigns. They’re meant to serve as inspiration so you can use one of them as-is, grab bits from each and add them to your own ideas, or riff off them and come up with something completely new.

It’s been generations since Scourgers and Surge Tanks have been seen in these parts. The Neolybians did the math and decided making inroads in Balkhan wasn’t worth the cost in blood and coin.

But to a few in Africa, there is still unfinished business in Balkhan. For years Scourgers have been complaining that the bodies of their fallen predecessors were left in Balkhan, buried in shallow graves by uncaring savages. Their remains belong back in Africa, where proper rites can be administered and these fallen heroes can be given proper respect for their sacrifices.

Finally someone listens. The Magnate Nazim knows how most Scourgers feel about Neolybians. He also knows that if he can give them this one thing they have long desired, he will have leverage with them. So he has spent considerable time and energy putting together a plan to do just that.

Your team is being paid through a chain of middlemen to go to several long-forgotten battlegrounds, obtain information from locals, survey the sites, and dig up the bones of long-dead Scourgers. The remains are then to be boxed and transported to Purgare, for shipment back to Africa where the validity of the remains will be tested. Apparently the Anubians have kind of magic that allows them to read the bones and know about the person they once were.

These four have been brought together by the Alignment of Chance. They didn’t even know each other until the Raven Lom forced them to do her bidding.

Alliances change. Friends become enemies. One never knows when a reliable weapon will be necessary. Thankfully there are helpful people who, in these challenging times, are willing and able to provide such weapons.

Your little crew specializes in obtaining guns and ammunition through clever trading, meticulous examination of old dig sites, and occasional theft. Renovated and/or disguised weapons are then sold at appropriately marked-up prices to those who are willing to pay for quality.

The Alignment of Ambition unites this strange entrepreneurial band, who have found a way to capitalize on their homeland’s incessant warring.

They’re bizarre giant albino rats, creeping up out of their Bygone tunnels at night and stealing from good, honest, hardworking families. They know nothing of toil, honest labor, and self-sacrifice. They take because it’s all they know how to do.

Palers have been increasingly active in the region lately. They have stolen from larders, absconded with sheep, and siphoned water from wells. They must be stopped! Finally an entrance to their underground network has been found. You have been chosen to enter and take the fight to the rat men!

Barbarism must be met with force. Civilization must be defended. This group is bound by the Alignment of Dogma.