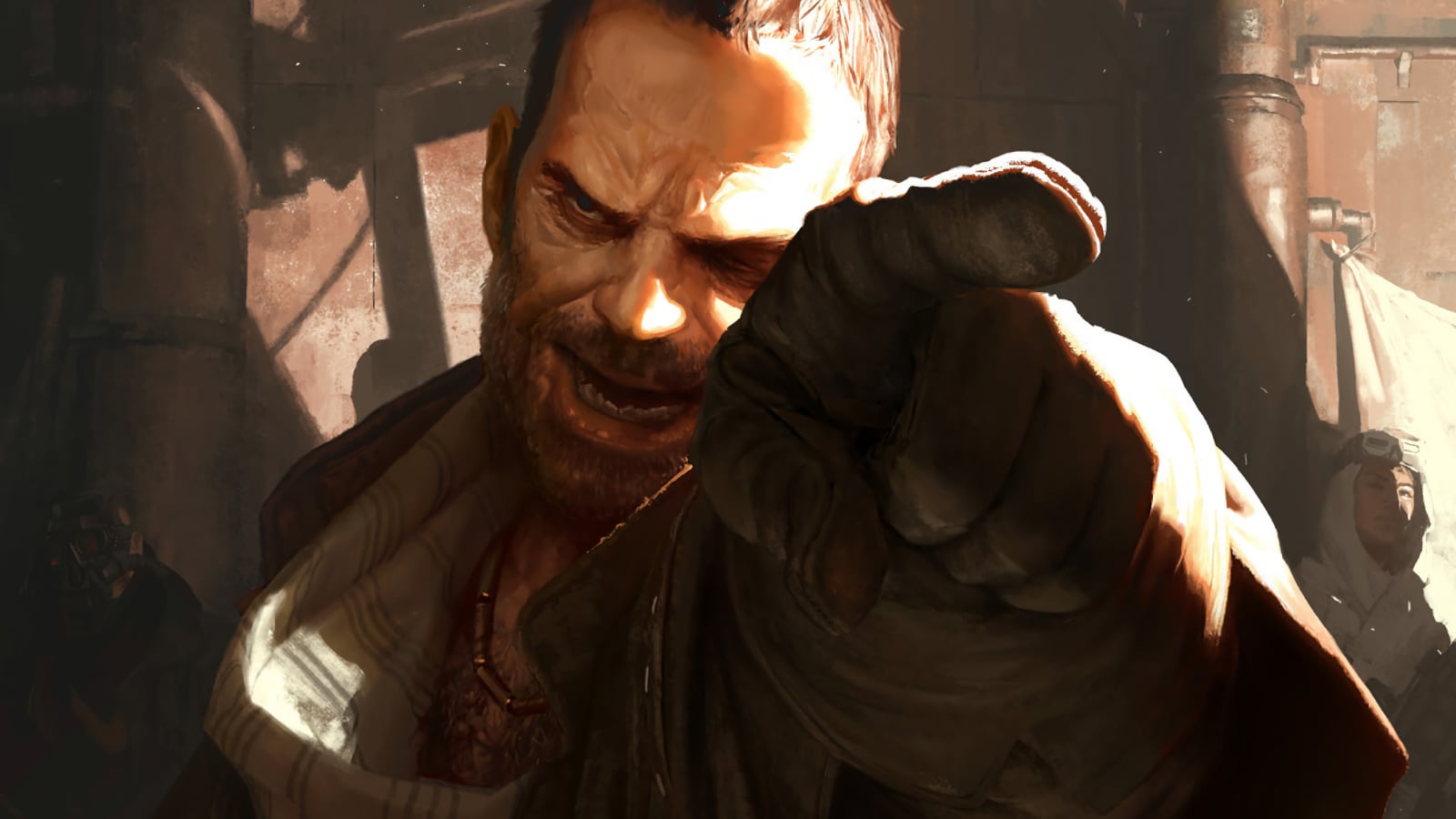 This one’s for all you Degenesis GMs who are running one or more of the Jehammed Trilogy adventures (In Thy Blood, The Killing Game, Black Atlantic). There are mild spoilers here, so if you’re a player, you should instead read about Hellvetic harnesses Why? Because they’re cool, that’s why.

Anyway, back to the topic at hand. The Jehammed Trilogy adventures incorporate numerous NPCs, each with their own desires, motivations, goals, and relationships. These are epic tales, larger than life stories. What will engage the PCs and make the players who run them feel invested in these stories from the moment they start?

One technique I’ve used successfully with both In Thy Blood and The Killing Game is to introduce NPCs into the narrative before the main action starts. Here’s what I mean: 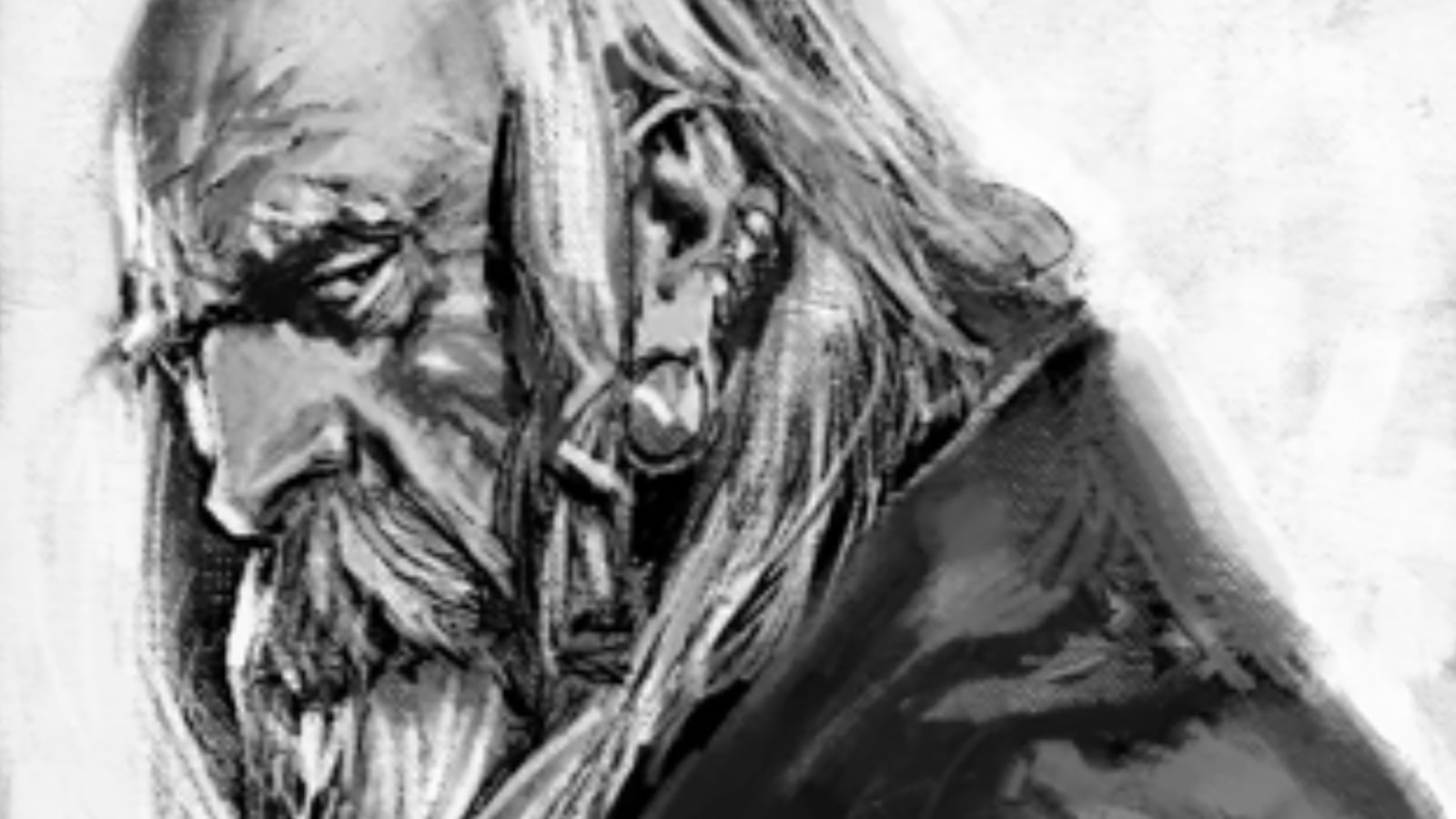 We built our campaign around Lucatore. The Sons of Lucatore (Roch, Lukas, and Armani) grew up there together, each went their separate ways, then came back to the town – each on their own cult-related mission. The town itself is a character the Sons care about.

Armani returned to Lucatore while accompanying his mentor, Surgeon Ferro. Armani wanted desperately to impress Ferro, and took his obligation to support and protect the Surgeon very seriously. It also gave me a means of sharing Ferro’s suspicions with the Sons in a way that would really impact them.

I also established that the Sons knew Fernex and cared about him. When they were kids he was the crusty old guy who would take them out into the woods and teach them fieldcraft. They didn’t learn of his Aberrant-hunting ways until it was revealed in the course of the adventure.

Because this was home for the Sons, I added a few more NPCs of my own creation. Roch’s mother (who was a kind of surrogate mother to Lukas as well) and Armani’s parents still lived in the town. The Sons had a vested interest in keeping them safe, and could go to them for trusted information. They were also quite useful to me because I could use them to shift the flow of events. For example, when the town was attacked, Armani absolutely had to find and try to save his parents. It really hammered home the import of what was happening to Lucatore.

Sometimes I like to create NPCs whose true nature is left undefined – a mystery for me as well as for the Sons, until I decide to firm it up. Such is the case with the sharp-tongued but kind-hearted Honesta Gatta, an elderly teacher who instructed those children whose parents could afford her services. The Sons learned reading, writing, and arithmetic from her. They didn’t realize it, but she also helped ensure Lukas was “discovered” by a visiting Judge and Armani’s intellect was “by chance” noticed by a Spitalian surgeon. What’s her real story and why does she care so much about the Sons? I’m not sure yet. But the Sons were highly motivated to keep her safe during the events of In Thy Blood .

Prepping these NPC connections didn’t involve much effort, but it really helped tie the Sons to Lucatore and invest the players in the broader outcome of the adventure. It also provided me hooks to use for follow-up adventures in the town. 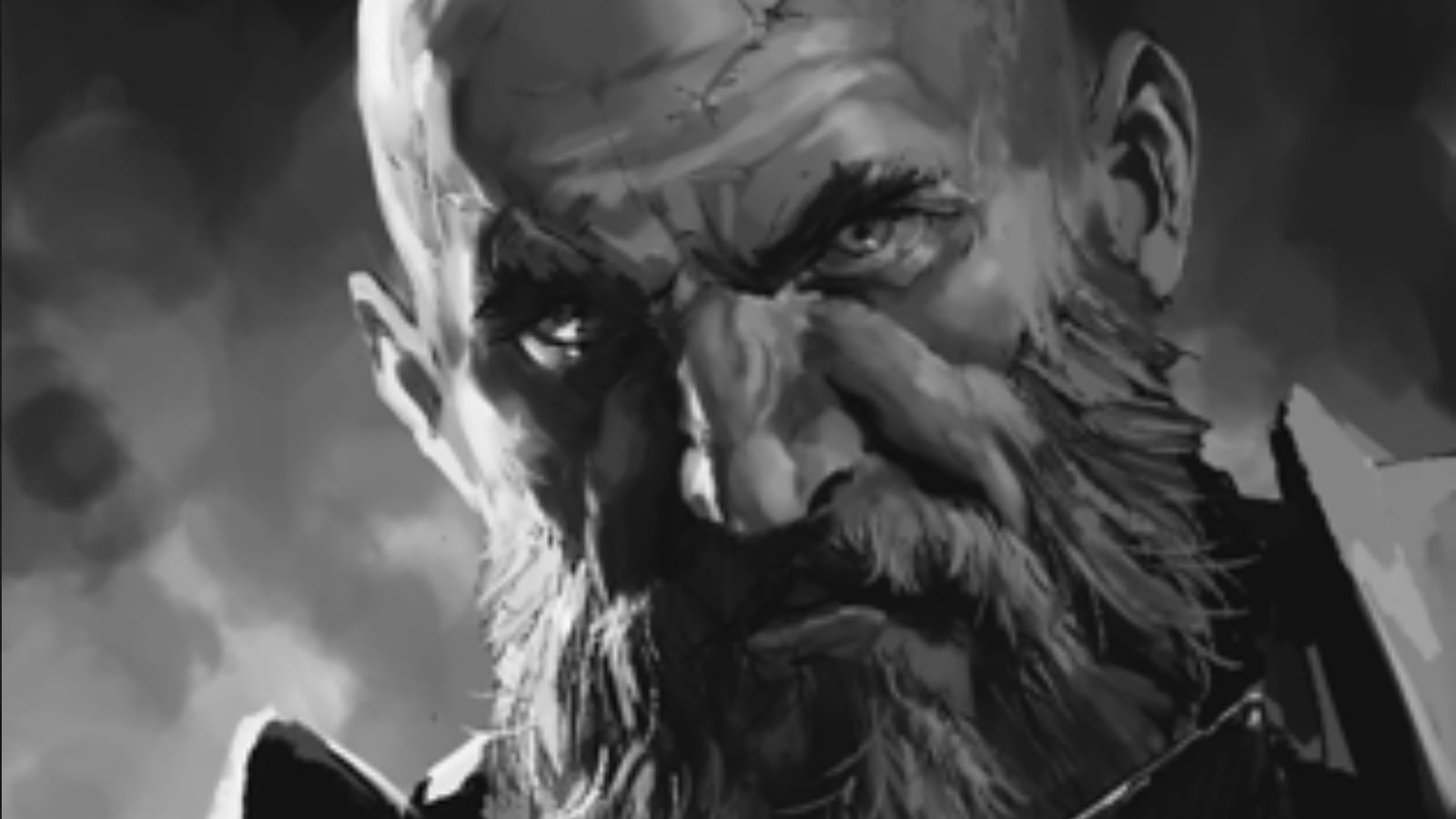 For this one I really planned ahead. With this PC group it was obvious that establishing an existing antagonistic relationship between them and Baptiste would make the events of X-Day personal. I had them first encounter the renegade in western Purgare, where he stole a bunch of explosives from a mixed group of Spitalians and Anabaptists the PCs were working with to take on a Hylikoi.

Roch the Hellvetic was not happy. Later in Bergamo they came across wanted posters with Baptiste’s face on them. Roch became even more upset. This deserter was an affront to the Hellvetic order and had stolen from his associates.

Several sessions later, as the Sons approached Toulon, the trade convoy they guarded was ambushed by unknown assailants. In making their getaway, the attackers used explosives to make pursuit nearly impossible. The way the explosives were used echoed the way Baptiste had evaded pursuit earlier. Follow-up investigations in Toulon indicated that indeed he was part of the attacking force, though his reason for involvement was at the time unknown to them.

Now it wasn’t just a matter of Hellvetic honor – Armani and Lukas wanted the deserter dead. When X-Day kicked off with explosions on Cour Argent, the Sons all were suspicious, and they were all invested in getting to the bottom of what was really going on.

Note that I only determined the actions of the Iron Brothers in the moment. I had established in my initial notes that they cared about themselves first and mistrusted foreigners. So when the situation got dire, it made sense for them to leave the Sons behind.

When they returned to Toulon there was an angry confrontation between Roch and Nestor. It was fantastic. Roch, the ever-controlled warrior, almost lost it. I could tell the player controlling him was really invested in what was going on. From that point on, the Iron Brothers marked the Sons as enemies, and the Sons always slept with one eye open. There were further ramifications, and a couple of dangerous but non-lethal confrontations in the alleys of Toulon.

As you can imagine, when the Iron Brothers attacked Cour Argent, the Sons didn’t have to think long about how to respond. I introduced other NPC connections in Toulon, as the Sons spent fourteen sessions in and around the city before X-Day, but Baptiste and Nestor were the two most important.

I’m not sure if I’ll wind up running Black Atlantic, but I’ve already put a lure in place. The Sons have just encountered the Red Pack in Cremant, and discovered secrets they weren’t supposed to know. They’ve made an enemy of the Pack, which is a hook I may choose to use later to get them to head to Briton. Even if it’s not the hook that brings them to the area, when they encounter the Red Pack it won’t be for the first time, and the Sons will at the very least have a healthy fear of Charcutier’s hounds.

If you’re a Degenesis GM who has run any of the Jehammed Trilogy adventures, how did you pull the PCs in and get them invested in the outcome of the larger story? I invite you to tell all in The Planetarium, the GM’s-only section of the Degenesis Discord.