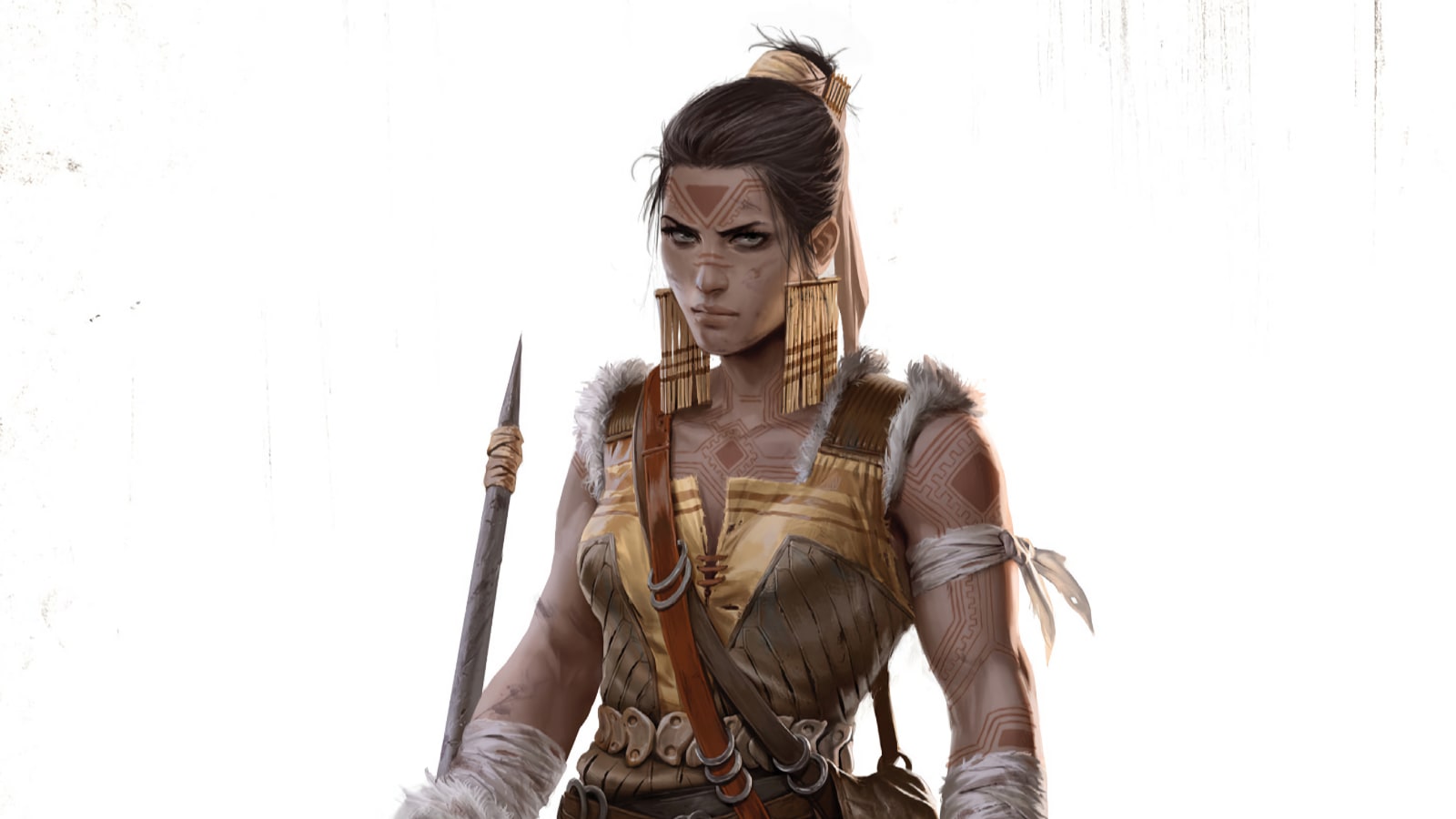 In D&D the player characters kill baddies and take their stuff. In Shadowrun the PCs do dirty jobs for the megacorps. Starting a campaign in a game like that is often as easy as saying, “OK, there are rumors about a bunch of Skeletons roaming around the deserted ruins of Bloodbane Castle,” or “Your Mr. Johnson sends a message. He’s got a new job for you.”

But in Degenesis there is no default player character activity, and there are no default campaign types. This is absolutely liberating, as it gives the GM free rein to come up with their own flavor of campaign. It can also be challenging if you are new to the game.

Thankfully Chapter 11 in Katharsys is filled with useful info for GMs. Be sure to mine it for inspiration and tips that will help you campaign come to life. Even with that guidance, sometimes more ideas will help you formulate a campaign concept that feels right.

With that in mind, here’s the first in a series of posts that provide ideas – bare-bones outlines – for campaigns. They’re meant to serve as inspiration so you can use one of them as-is, grab bits from each and add them to your own ideas, or riff off them and come up with something completely new. Note that Group Alignments are found in Artifacts, and I’ve settled on a group size of four mostly because for me as a GM the sweet spot is three to four players.

Verhoest, the Corps Commander responsible for Territorial Region III, has a problem. Glory, the Burn harvested in Purgare, has been making its way through the alpine passes and into Borca. This is nothing new, and it’s not something he’s particularly concerned about. As long as the tolls are collected and his people are safe, he can sleep like a baby every night.

But the Spitalians have been barking about it, making demands, talking about the importance of stopping the flow of Burn through the mountains. There’s only so much Verhoest can do; smugglers will get Burn through no matter what he or any one else does. Still, he has to at least make a show of trying to stop it, without wasting valuable resources.

So he has started a program in which individual soldiers are sent into Purgare to team up with locals who are bothered by the Burn trade’s effect on their own communities. In this way dozens of small cadres will form, each looking for clues and working to disrupt the flow of Burn northward.

One of those cadres, bound together by the Group Alignment of Destiny, might be:

The Merchant Jahi almost failed to pull together enough funding for the venture. The number-crunchers at the Bank of Commerce would have refused him in fact, had his track record with similar concessions not been so peerless. Jahi is an expert at salvage operations that have already failed in the hands of less capable Neolibyans.

This one is particularly desolate – a windswept ring of hilltops surrounding a small, dispirited village. Long ago Scrappers claimed all the could from those hilltops, blasting them with dynamite, digging holes into them, burrowing but never making a big score. They left, defeated, long ago.

Jahi’s operation is small, at least for now. He doesn’t want to attract undue attention. Aside from setting up the salvaging itself, his goals are simple: get the villagers to trust him by paying them to assist his Scrappers, and keep interlopers out of his hair. While the goals are simple, attaining them will not be easy. He must rely on people he can trust.

Because this group is composed of family members, they are bound to each other by the Group Alignment of Loyalty.

“You can’t make a killing in the market if you get killed on the way to the market.” Graff said that at least five times every day. No armchair philosopher, he put this notion into practice. Over years of toil he built a lucrative caravan-guarding operation based in Genoa.

His teams served those merchants who couldn’t afford their own dedicated guards, escorting caravans as far south as Toulon and Perugia, and as far north as Bergamo and Venice. But now Graff is dead, and his business with it. But what if some of his least experienced, most ambitious young guards could build such a business of their own?

These go-getters are bound to each other by the Group Alignment of Ambition.