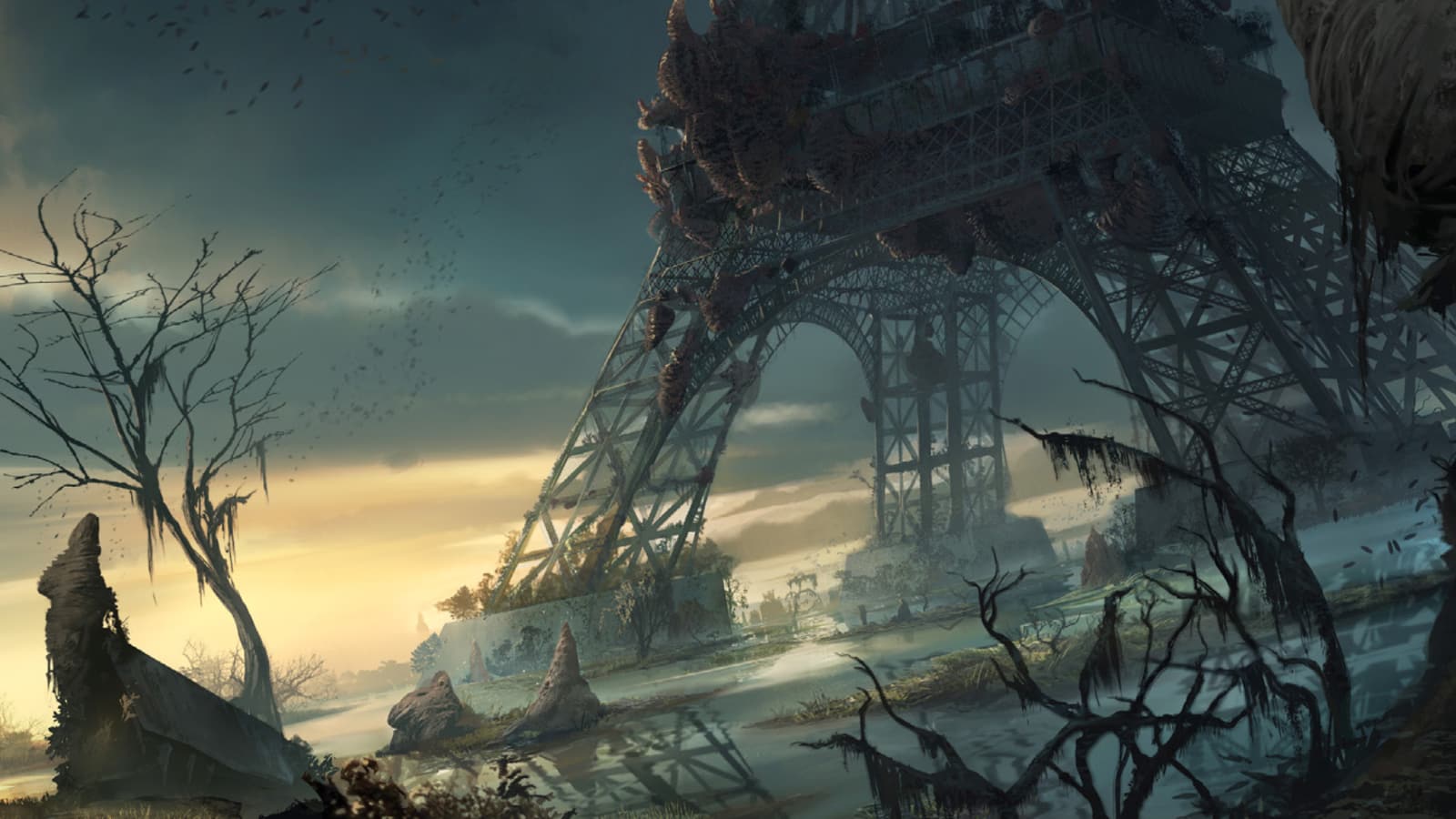 This is the second in a series of posts that provide ideas – bare-bones outlines – for Degenesis campaigns. They’re meant to serve as inspiration so you can use one of them as-is, grab bits from each and add them to your own ideas, or riff off them and come up with something completely new. Before we get started, don’t forget that Chapter 11 in Katharsys is filled with useful campaign-planning info. Also that Group Alignments are found in Artifacts, and I’ve settled on a group size of four mostly because for me as a GM the sweet spot is three to four players.

Villages keep falling one by one to the Pheromancers, the inhabitants turned to Drones. The lifeblood of Franka is being poisoned, and Resistance leaders are more concerned with politics than defeating the threat. For all their capabilities, the Spitalians spend more time in laboratories than on the attack. Anabaptist leaders worry about the Jehammedans and the Jehammedans worry about the Anabaptists.

But there are some who have the guts to fight for what is right, to come together and defend humanity. After seeing the effects of the Pheromancer’s depredations, a small group of like-minded souls has found common cause. They have each found their way to a small town on the edge of the swamp that is worth defending. If nobody else will do the job, they will.

These zealous souls are bound by the Alignment of Dogma.

The Neolybian Raider Maleek controls one of the few swaths of fertile land in the west of Franka. His Scourgers patrol, his hired workers toil at the fields, and his château overlooks it all from atop a hill full of fruit trees and artistically-pruned bushes.

Maleek didn’t get all this without making enemies. He told the Scrappers who had been toiling for months that they’d be able to finish their dig before he moved in, but that was a lie. He told the local clan they’d get a share of his profits. Lie. And by insisting on ceasing all digs in favor of planting crops, he disrupted the scrap trade for the entire region.

Now fate will have its turn with Maleek. His enemies will re-open the most valuable Scrapper tunnels under cover of the night and find the Bygone treasures within. They will poison his crops and pick off his Scourgers one by one.

These daring adventurers are motivated by the Alignment of Revenge.

Nobody comes out this far in the swamp unless they are either excavating or depositing. This is to be a deposit. Four bodies will be dropped into the black water. Nobody steals from the Solar Wind Flock and gets away with it. And these four thieving rats each stole from the same Burn stash at different times.

The Solar Wind Flock sees all, and the rats have been rounded up and brought out here in a flatboat. To die.

But in a twist of fate they are given a slim chance to escape. Bonds come loose, or a fight breaks out between the executioners. The captives take their shot at survival! And when it’s all over, they realize they all share knowledge of the Solar Wind Flock’s operations.

Eventually the feared flock will discover they’re alive and will come after them. Their only way out of this will be to stick together and use their combined knowledge to stay one step ahead of their deadly pursuers.

These unfortunate misfits are thrown together by the Alignment of Chance.