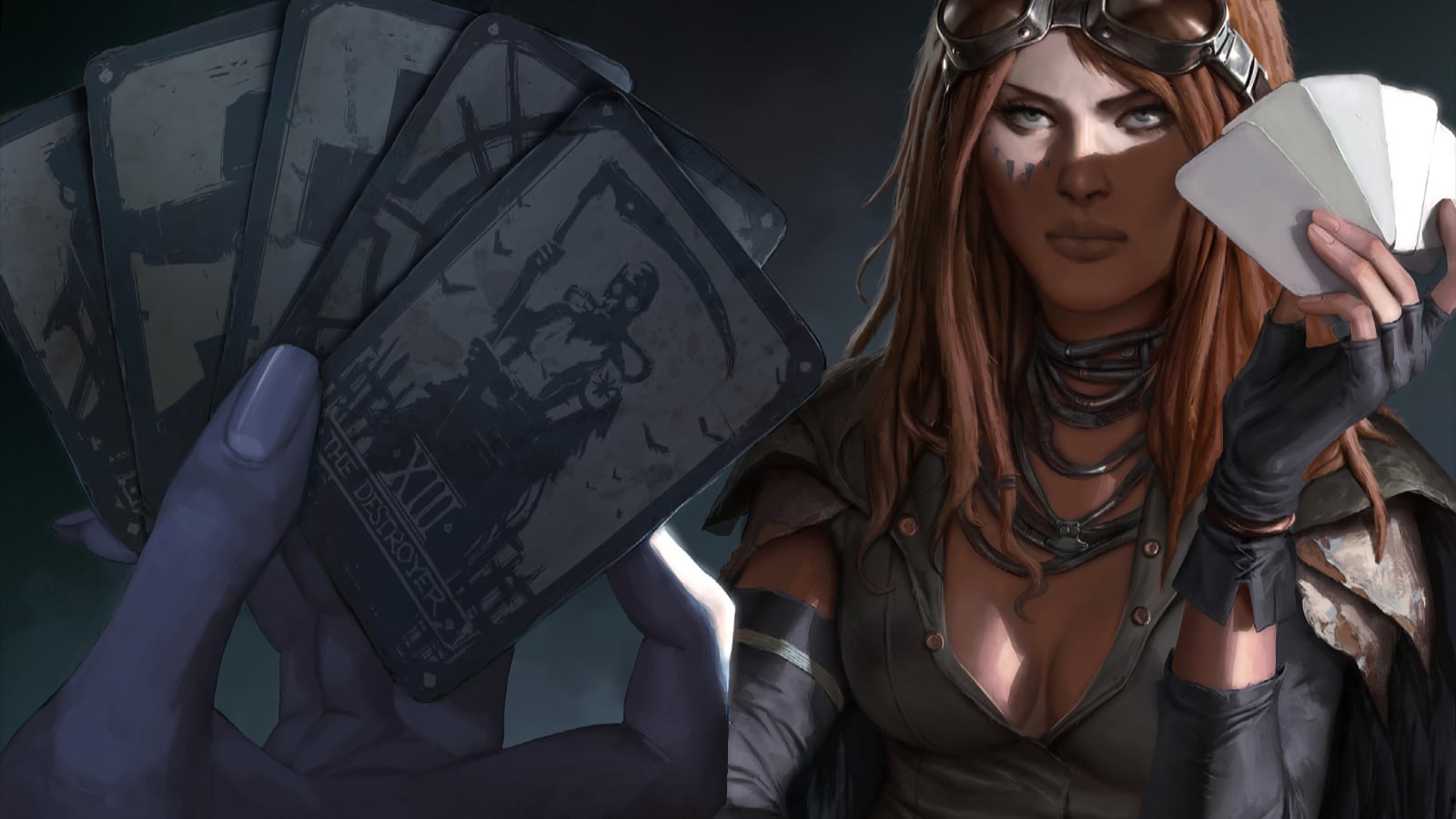 If you’ve been on the Degenesis Discord for long, you may have seen a message or two from me about the campaign I’m running. Usually the messages mention how many sessions we’ve played. We’re about to play our 50th session this Friday, which is a nifty milestone.

But I don’t keep bringing up the session count to brag. I do so to demonstrate something important about Degenesis: this is a game with staying power.

For me and I suspect for many other enthusiasts, at first blush Degenesis is just overflowing with amazing, evocative art. Wow! Then reading reveals that it’s a densely-layered world full of fascinating regions, compelling factions, and intricate metaplot. Whoa! All of which is awesome. You could read Degenesis and never play the game, and it would still be worth the price of buying the hardcopy books. No question.

But Degenesis is what I call a Foundational Game. It’s a game you can build your gaming group around. For most tabletop RPG groups, D&D is the foundational game. Maybe when only a couple of people can make it on a given night, the group might try an indie one-shot. But D&D is the default.

Over the last two years, Degenesis has taken over that role for our group. In the past we’ve played all kinds of games, from Fate Accelerated to RuneQuest to Twilight: 2013. When we started with Degenesis I recognized immediately that the setting would provide more possibilities than we’d ever have the time to explore. And after roughly 170 hours of game play, I don’t see any end in sight.

Eventually this campaign will end, but I can imagine all kinds of other Degenesis campaigns with the same players. In fact, judging from conversations in the Discord, while some people have run campaigns far longer than ours, others prefer to run a relatively brief campaign then start a new one with totally different characters in a different part of the game world.