This is another on of those GM-only posts. Sorry, players. Here, check out this very cool video: the Making of Sacrifice Everything. Now back to you, GMs. If you’re thinking of running one or more of the Jehammed Trilogy adventures (In Thy Blood, The Killing Game, Black Atlantic), here are some tips. Note that these are based on my experiences running ITB and TKG – we haven’t made it to Black Atlantic yet. 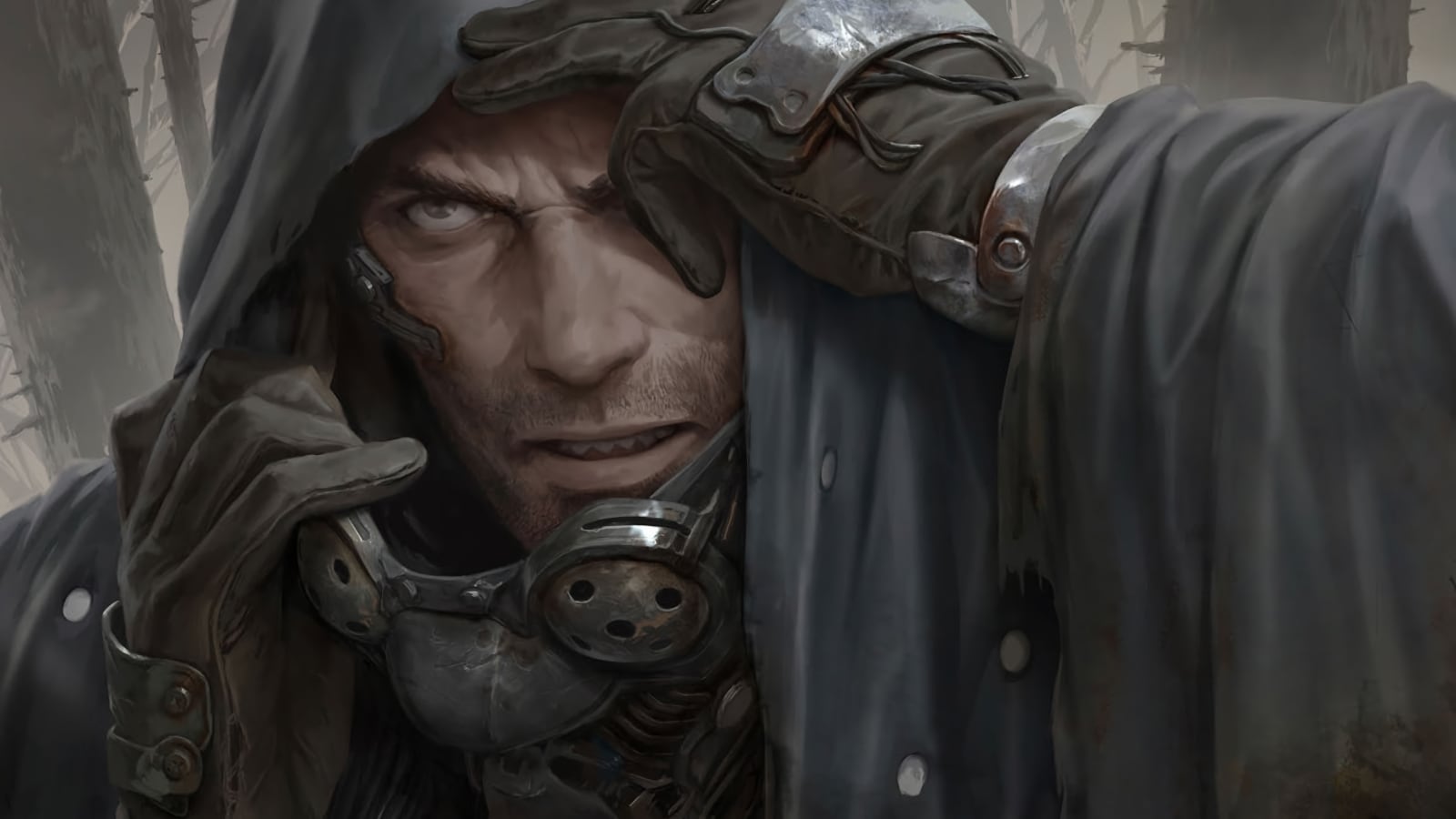 Absorb the Motivations of NPCs

As you read through the book, it helps to remember that the goals of the NPCs are what puts the adventure in motion. As events unfold, your version of the adventure will deviate from what is written in the book. This is good and proper, but it also means that PC actions will alter or eliminate scenes.

You’ll be able to adapt to this pretty easily as long as you understand what motivates the NPCs. For example, in ITB, Gala Lombardi is Ennio Benesato’s wife in all but name, but she serves her father’s goals. When things start to go sideways, she will be motivated first and foremost by what is best for Clan Lombardi and will manipulate whomever she can to serve those ends.

In TKG, if the PCs somehow find and thwart Factor’s Emission Shield early, he will work to prepare it or set up an alternate means of disabling outgoing radio communication, because his role at this point in the operation is to isolate Toulon so Hamza’s forces can’t be reinforced.

Know the Connections Between NPCs

It’s also important to understand how the key NPCs relate to each other. In TKG Mirage thinks of everyone in the conspiracy as tools she’s using to accomplish her mission, but she has no idea that Rattler sees her the same way. Meanwhile, Hamza’s half-siblings serve the Raider unequivocally, bound as they are by family ties.

There’s a lot going on in these adventures. Each has certain key events that, absent PC intervention, will occur. For example, in TKG the attacks in Cour Argent that initiate the battle are key. So is the arrival of the Unya and the evacuation on the dock, as is the arrival of the Black Flock. The counterattack and Rattler’s end game round out the list. Your list might be more granular than mine, but the point is to identify the events that for you are turning points in the adventure – moments that smaller events lead up to and stem from as the story unfolds.

The minor events that swirl around those key events will likely unfold in unpredictable ways as you run the adventure. And the key events themselves will likely play out differently as well. But they are useful guideposts to keep in mind. They are big enough events that PC action likely won’t keep them from occurring, and they propel the story forward.

Before the adventure starts, determine how you want to get the PCs invested in its outcome up front. One technique is to tie the PCs to multiple NPCs (see Planting NPCs Early). These human connections can be powerful motivators.

You can also provide powerful cult incentives. Each of the adventures gives tips on how to connect PC cults to the events in the book, but you can be more explicit about the risks of failure and rewards of success. For example, if the Judges send a City Judge to get to the bottom of Altair’s death in Lucatore, they’ll make it clear that failure will result in less freedom of movement and perhaps a posting in some out of the way backwater, while success will lead to interesting assignments that require individual initiative. 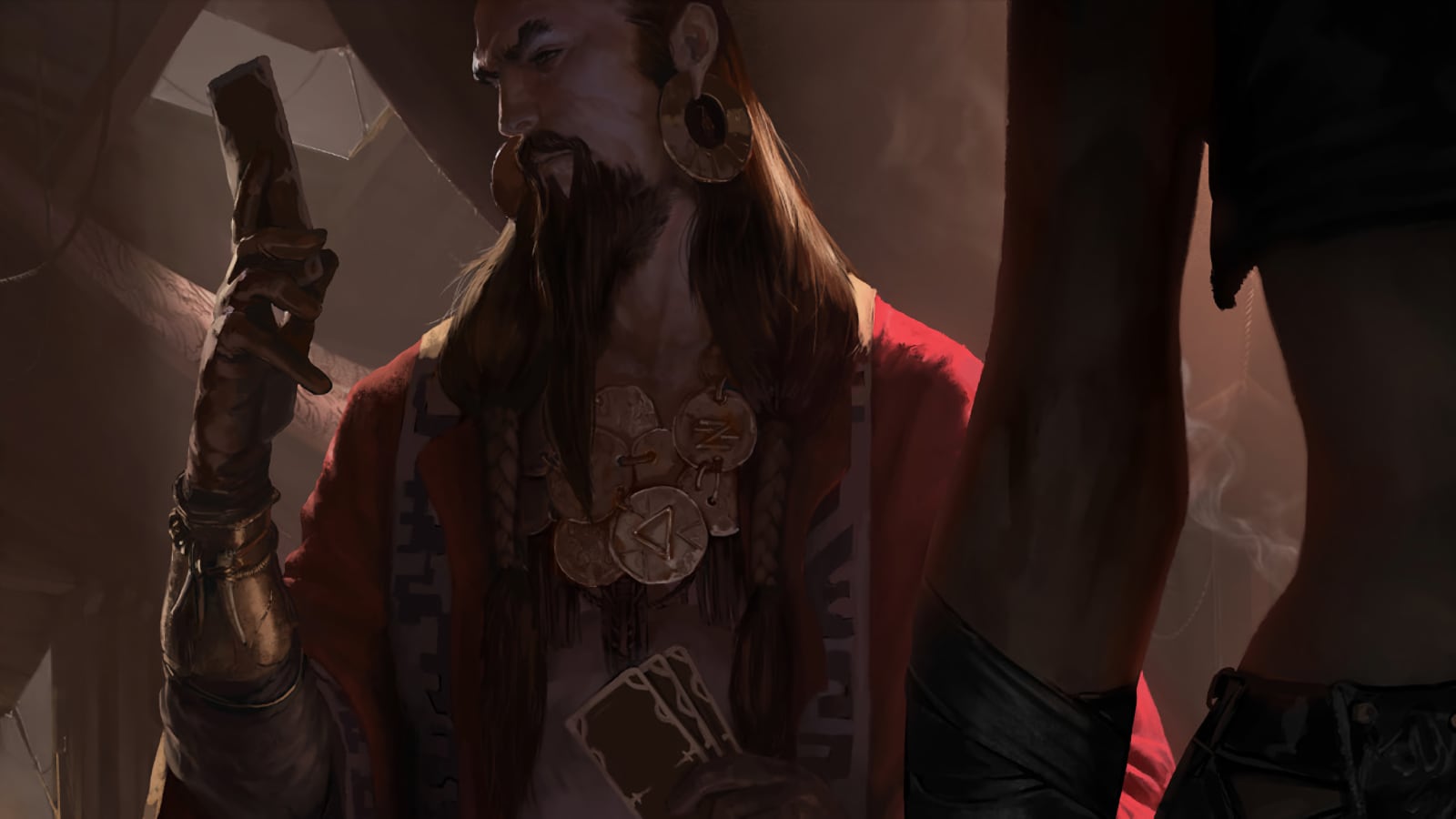 These adventures are not what you want when you’re on the highway, you’ve got seven hours of driving ahead of you, and you just need to stuff your face with a burger and some fries. No, the Jehammed Trilogy adventures are a trio of five-course Michelin-rated meals.

Take your time getting the PCs immersed in the locale. Let them gain an understanding of who is in charge, how people live their lives in the region, what they believe in and hold to be true, and what makes them most afraid. This doesn’t mean you need to spend hours showing the players every bar and alley – the locale can be revealed as the PCs are looking for information and working to achieve their goals.

It’s also a good idea to build up tension slowly. You know those movies where strangers from out of town show up in some quaint town where everything seems pleasant? Then over time they discover that there’s more going on than meets the eye, and they start to realize that there are the same sorts of social conflicts, historical secrets, and seeking resentments as anywhere else. That slow ratcheting of tension provides context for the big events and helps the players understand the bigger picture of what’s going on as things start to get more and more intense.

While you’re running the adventure, be sure to keep track of the timeline of events, so you’ll know what’s happening even in places where the PCs aren’t present. It really adds to the broad, cinematic feel of an adventure when you describe something big occurring at a distance. The players don’t necessarily know why it’s happening, which increases the tension and makes it that much more rewarding when the PCs start to get a handle on events.

Note that not all events need to play out in front of the camera. Some will be eliminated by way of PC action, but there will also be some that may take part off-screen. If the PCs don’t confront Wachsmann, perhaps he slinks off with Opis without anyone noticing. Or perhaps some other NPCs known to the PCs find and dispatch the Preservist, and the PCs only hear about it much later. If a scene doesn’t make sense for the flow of the action, don’t force it into view.

Know Where the PCs Fit

Finally, remember that while the events of the Jehammed Trilogy center on the actions of powerful, important, history-making figures like Altair, Hamza, and Vicarent, to the players their characters are the center of the campaign. They are the protagonists of their own stories, even if they’re not the main protagonists of the adventures. In other words, their involvement has to be meaningful even if it’s not central.

Here’s how I think of it: when you look at a massive conflict it’s easy to think that the only important participants are the leaders, the central figures everyone else serves in one way or another. But when you zoom in, you see countless stories, all of which are full of excitement and import. They are often critical to the larger outcome, and when framed in that light become epics of their own.

As usual, this is just my take. There are so many experienced and creative GMs hanging out in The Planetarium, the GM room in the Degenesis Discord. If you haven’t already, I encourage you to join and pick their brains.